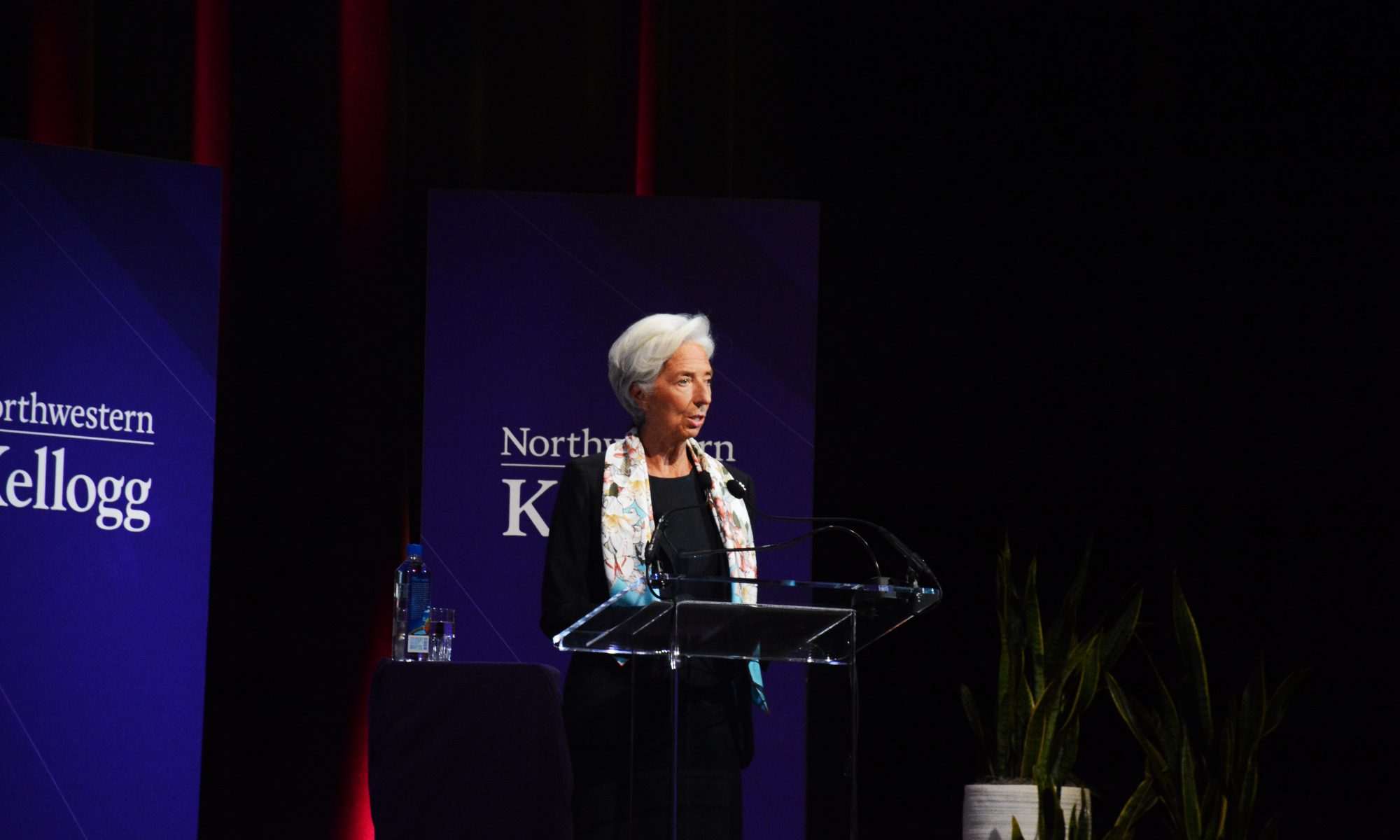 By Jesse Kirsch and Eric Miller

Lagarde’s remarks focused on a community approach to the global economy. Specifically, she called the rising tide of trade restriction “economic malpractice” and shunned domestic-centric policies that she says threaten the global recovery.

Looking forward, Lagarde said that the global economy was a mixed bag for the foreseeable future, with growth being revised down for the United States but projecting modest economic gains for Russia and Brazil.

Lagarde also emphasized empowering women around the globe, a theme of her tenure at the IMF.

After her speech, Lagarde participated in an audience Q&A moderated by CNBC’s Sara Eisen, a Medill alum.

Lagarde’s second five-year term as IMF managing director began in July 2016. Before her time there, she served as France’s finance minister and earlier as the head of a Chicago-based law firm. While in the Windy City, she added a Kellogg diploma to her resume.

The event, hosted by the Kellogg School of Management, comes just over a week before the IMF’s annual meeting in Washington, D.C.

BREAKING NEWS: Sheridan Road Shut Down, At Least One Hospitalized 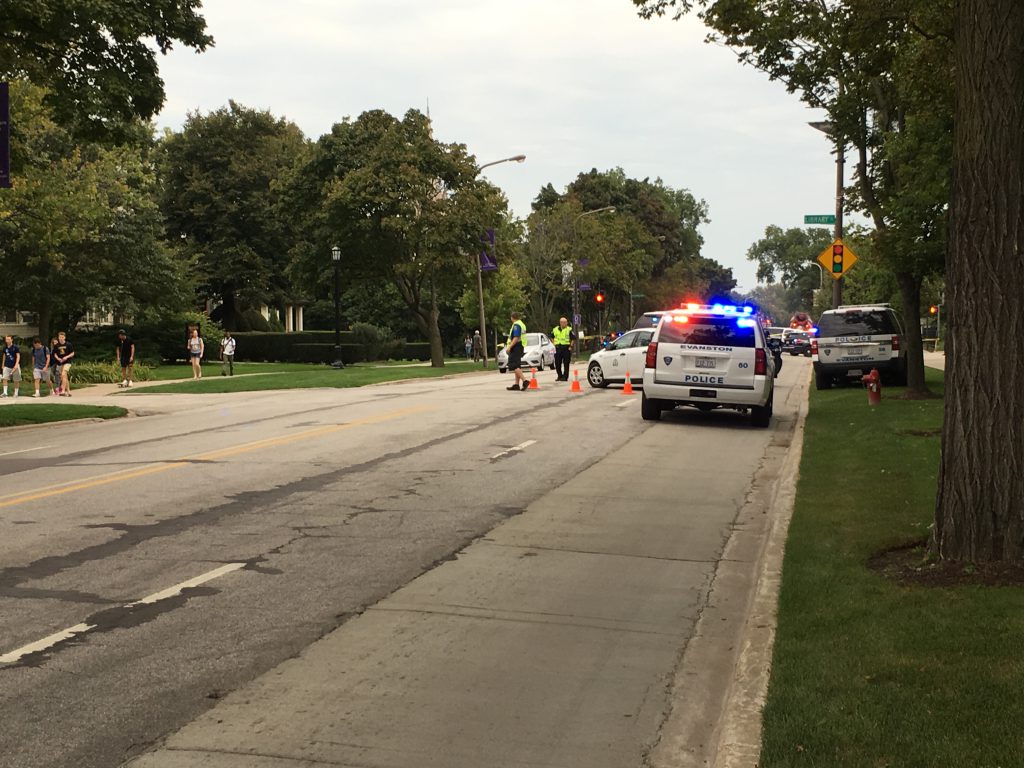 According to an email sent to students by Todd Adams, the Dean of Students, Qiu was a student in the Weinberg College of Arts and Sciences and a member of the Kaplan Humanities Scholars Program. Qiu lived in the Residential College of Community and Cultural Studies and was originally from Nanjing China.

Northwestern senior David Goldstein says he walked by the scene just after 5 pm and saw police performing chest compressions on a young female he described as “lifeless on the floor.”

Evanston Police Seargant Dennis Leaks confirmed there was a female victim and that she was taken to Evanston Northshore Hospital.

A bicycle lay within the police tape with its seat removed, sitting alone, a few feet away from the frame. A cement truck is also idling at the scene.

Goldstein says a neck brace was used and that he saw no bicycle helmet.

Police would not confirm any further information. 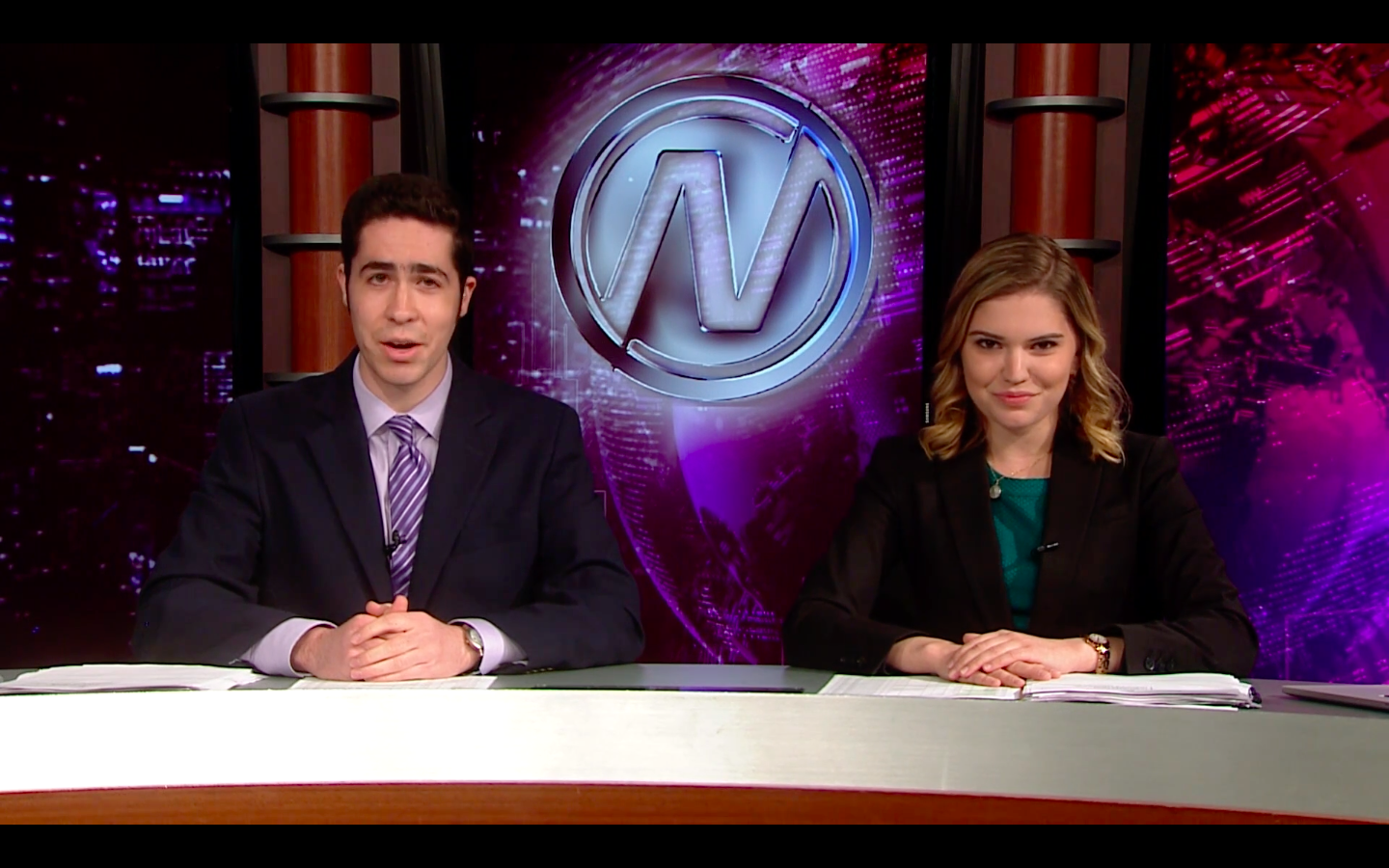 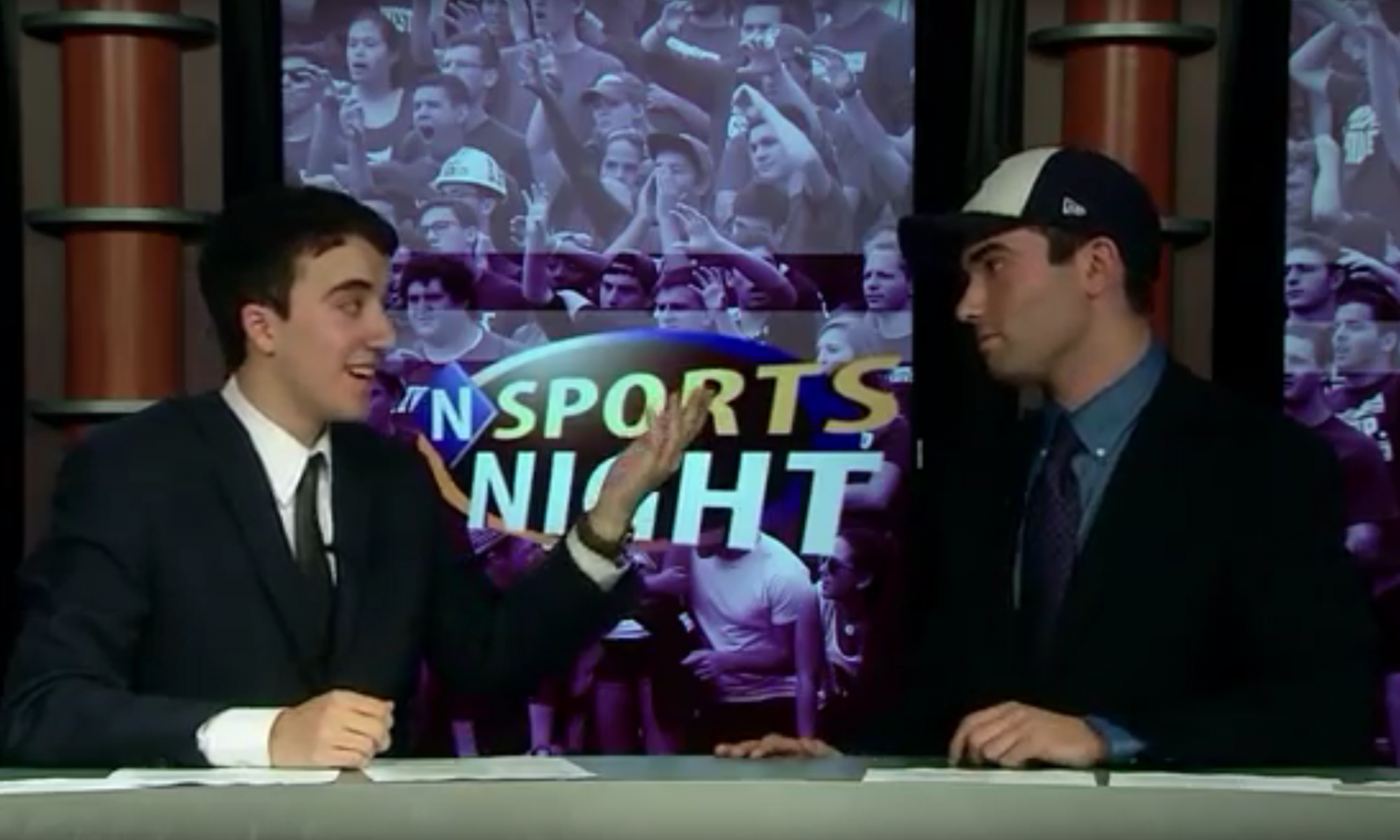 In a 30 minute show that tastes sweeter than 50,000 pounds of potatoes, Sam Brief and Ari Ross check in with women’s lacrosse’s Big Ten Tournament run, women’s golf’s Regional Championship win, and men’s tennis’ awards season sweep. Plus, SportsNight reporters caught up with softball coach Kate Drohan after earning her 500th career win and the club badminton team. And hear Sam sing and see Ari without a hat (and with a hat). Stay classy Northwestern. 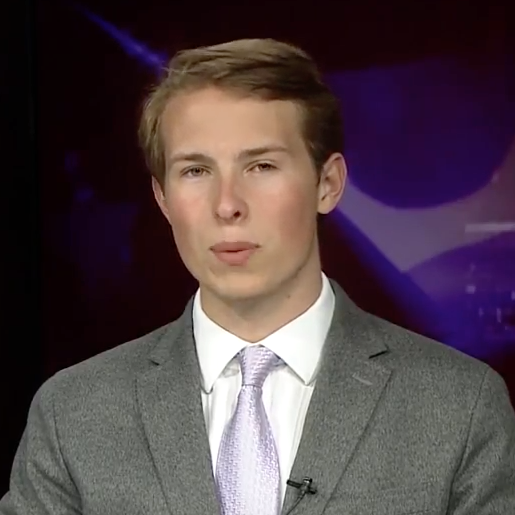 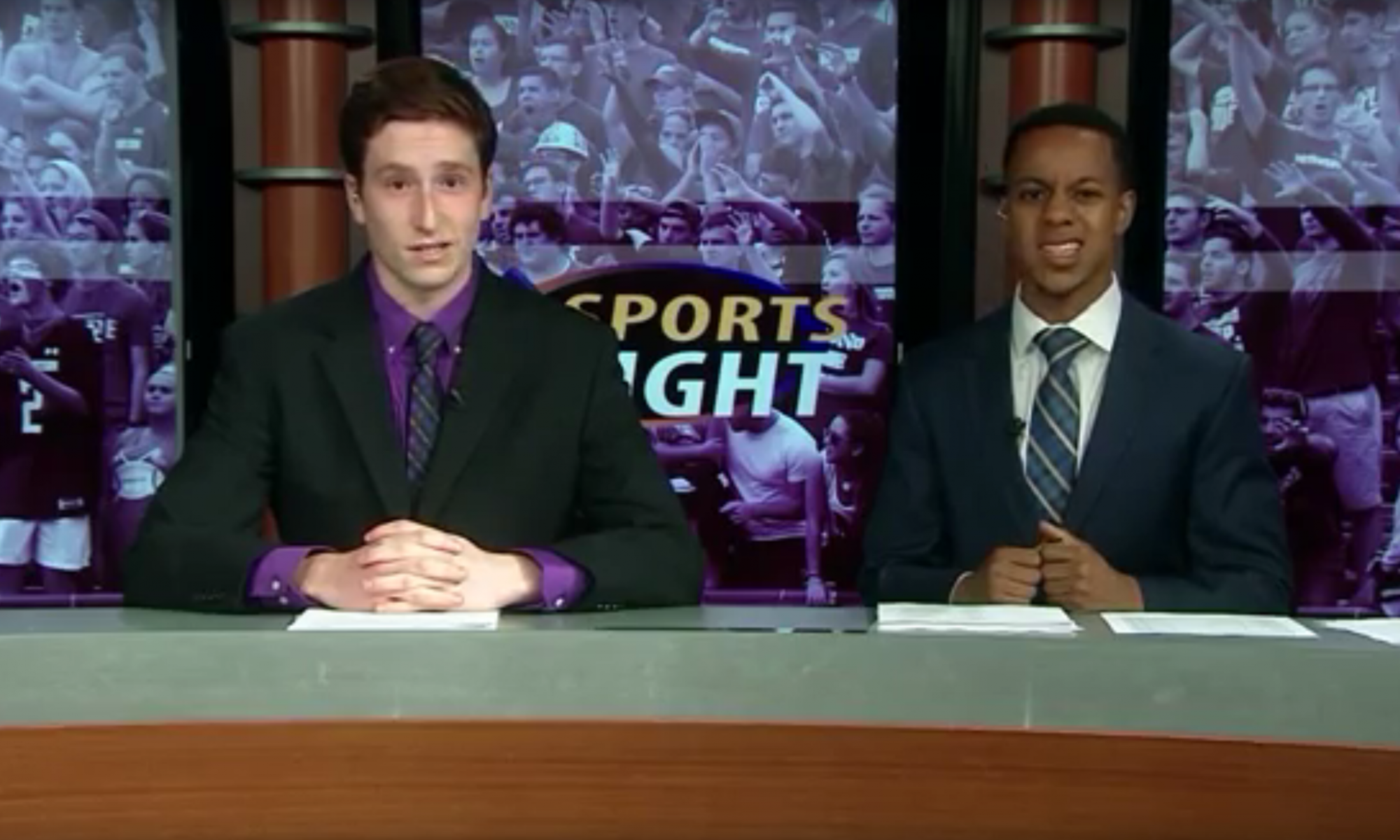 Freshmen Max Goodman and Evan Denton make SportsNight history as the year’s first freshman anchor pair, fighting through the pressure to deliver one of the best shows of the year. The duo checks in on Big Ten Tournaments for lacrosse and men’s and women’s tennis, and after a seventh inning stretch, reach the light at the end of the tunnel. Or is that light something else? Plus, SportsNight staffers chat with Dean Lowry after he got drafted, Warren Long about his off-field passion, the football team as it cans for ALS, and the club baseball team as it plays its first home series in years. Ball is life. 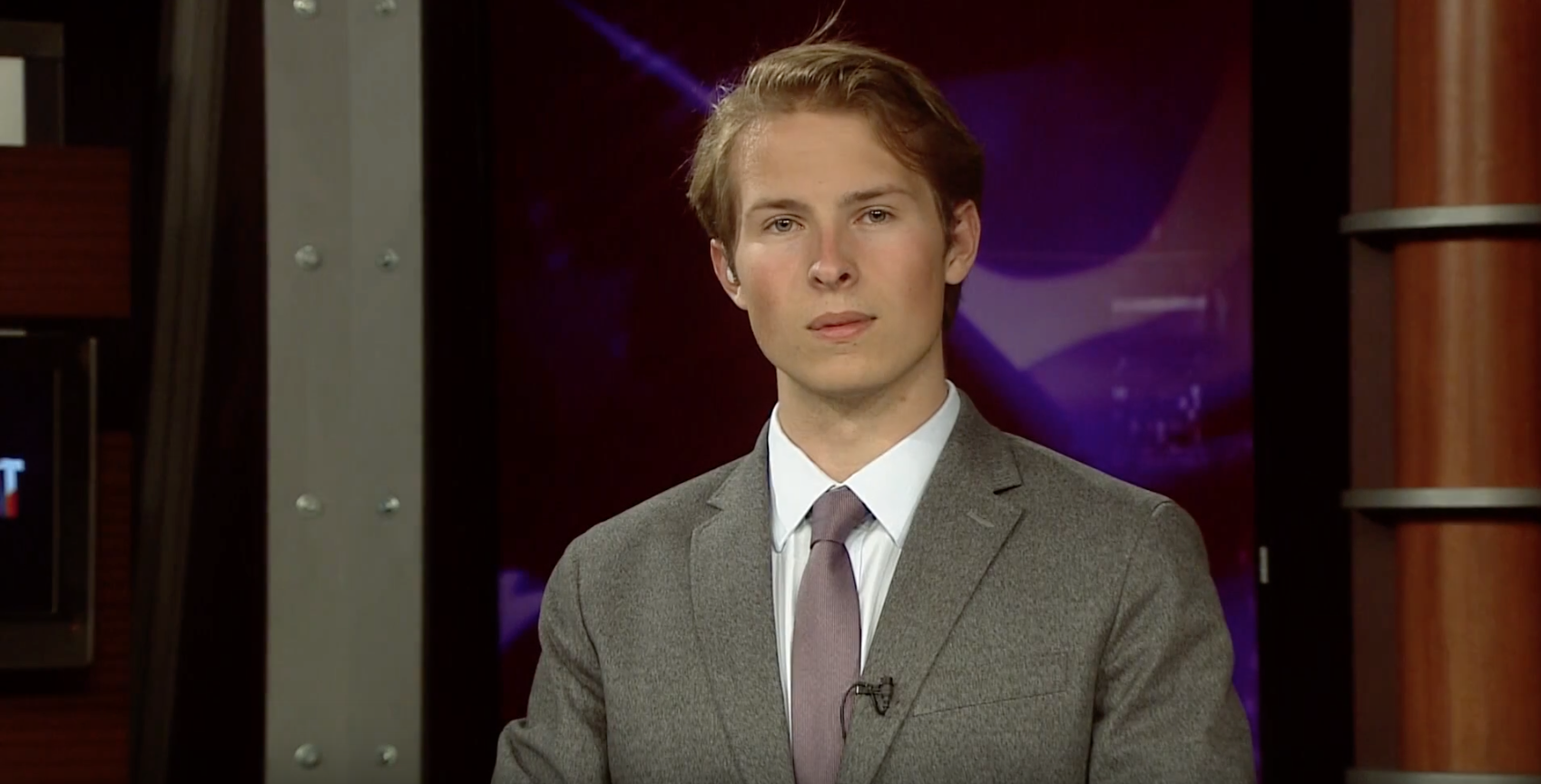 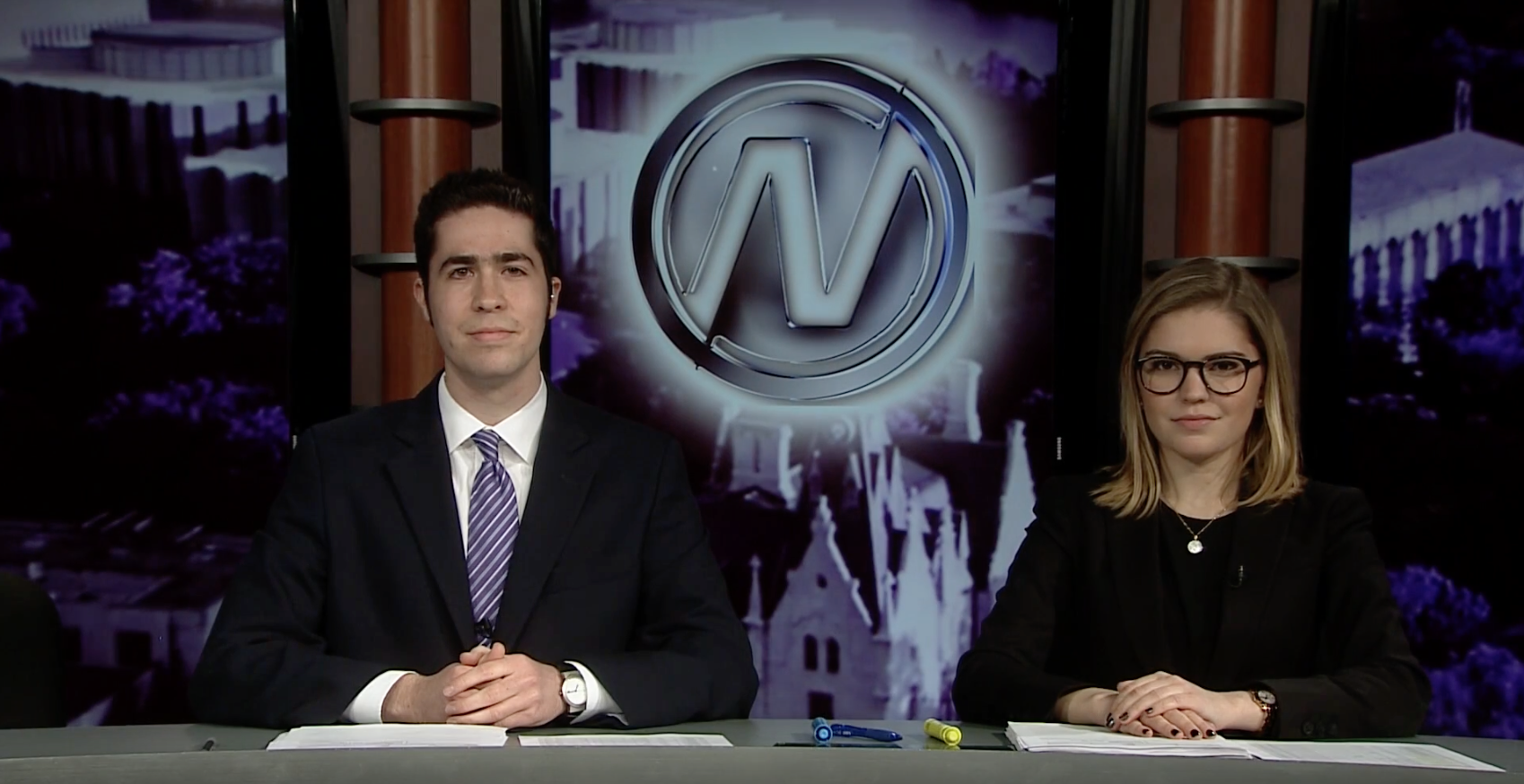