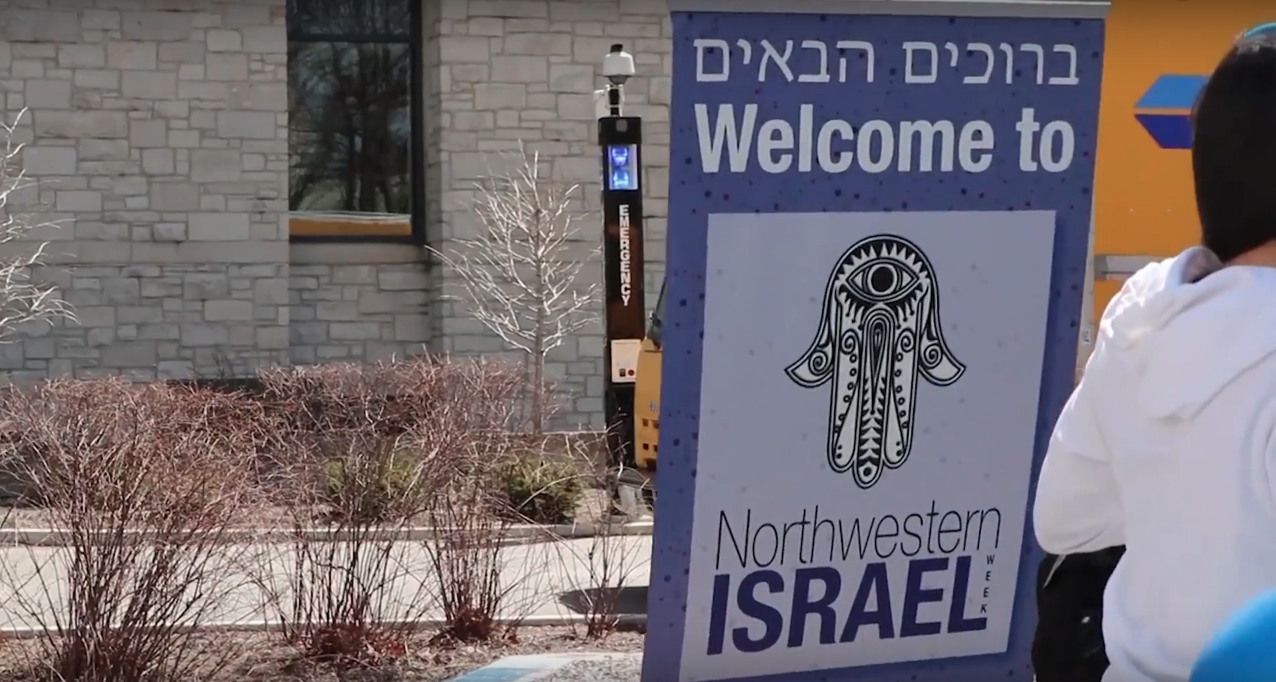 Andie Linker, President of the Hillel Student Executive Board, said that one overarching goal of the events is to teach the community about Israel’s history, both socially and politically. Beyond celebrating the Jewish state’s milestone birthday, she said the week of programming has the potential to begin a dialogue about Israel around campus. The Mock Shuk, for example, featured a variety of Israel-themed merchandise, food and trivia. Linker said that it provided an opportunity for students from the broader Northwestern community to interact with Israel.

The Student Chair of the Israel Week Committee, Ariel Sheffey, said the committee discussed safety and how to approach celebrating Israel while ensuring the expression of a variety of political views. Ultimately, no changes were made to programming.

Hillel has continuous programming, Israeli and non-Israeli themed, throughout the year. Linker encourages all students to engage in dialogues with Hillel members, despite religious or political convictions.