On the eve of Meghan Markle’s wedding to Prince Harry of Wales, Northwestern Professor Deborah Cohen and Associate Professor Scott Sowerby led a discussion and tea reception. Dozens of students, Northwestern community members and Evanstonians joined the scholars in Harris Hall to hear academics converse about the Northwestern alumna and soon-to-be Duchess of Sussex. Some of them were even adorned in the signature accessories of royal British events.

“I’m not an undergraduate myself, but it must be interesting thinking about your future and wondering whether you might end up as a princess,” said Sowerby.

The historians led a conversation about the implications of the Royal Wedding and how it reflects the traditions of the English monarchy. They also offered predictions for the future, including a dialogue about whether or not Prince Charles, the current queen’s son, will rule. Sowerby, a specialist in early modern British history, also mentioned the Perth Agreement of 2011, which alters the line of succession. It allows the eldest child of the ruling monarch, regardless of their gender, to inherit the throne.

This was part of a broader theme in the discussion, which focused on boundary-breaking and modernizing the crown. Cohen, a specialist in modern British history, said that she believes people are now relying more on the tradition and steadfastness of the crown because of the recent turmoil in British politics.

Cohen and Sowerby discussed Markle, a 2003 Northwestern graduate, at length and examined ser role as a bi-racial, American divorcée.

“Meghan Markle is a really smart addition to the marketing enterprise known as The Crown, because she is yet another stage of modernization,” said Cohen. 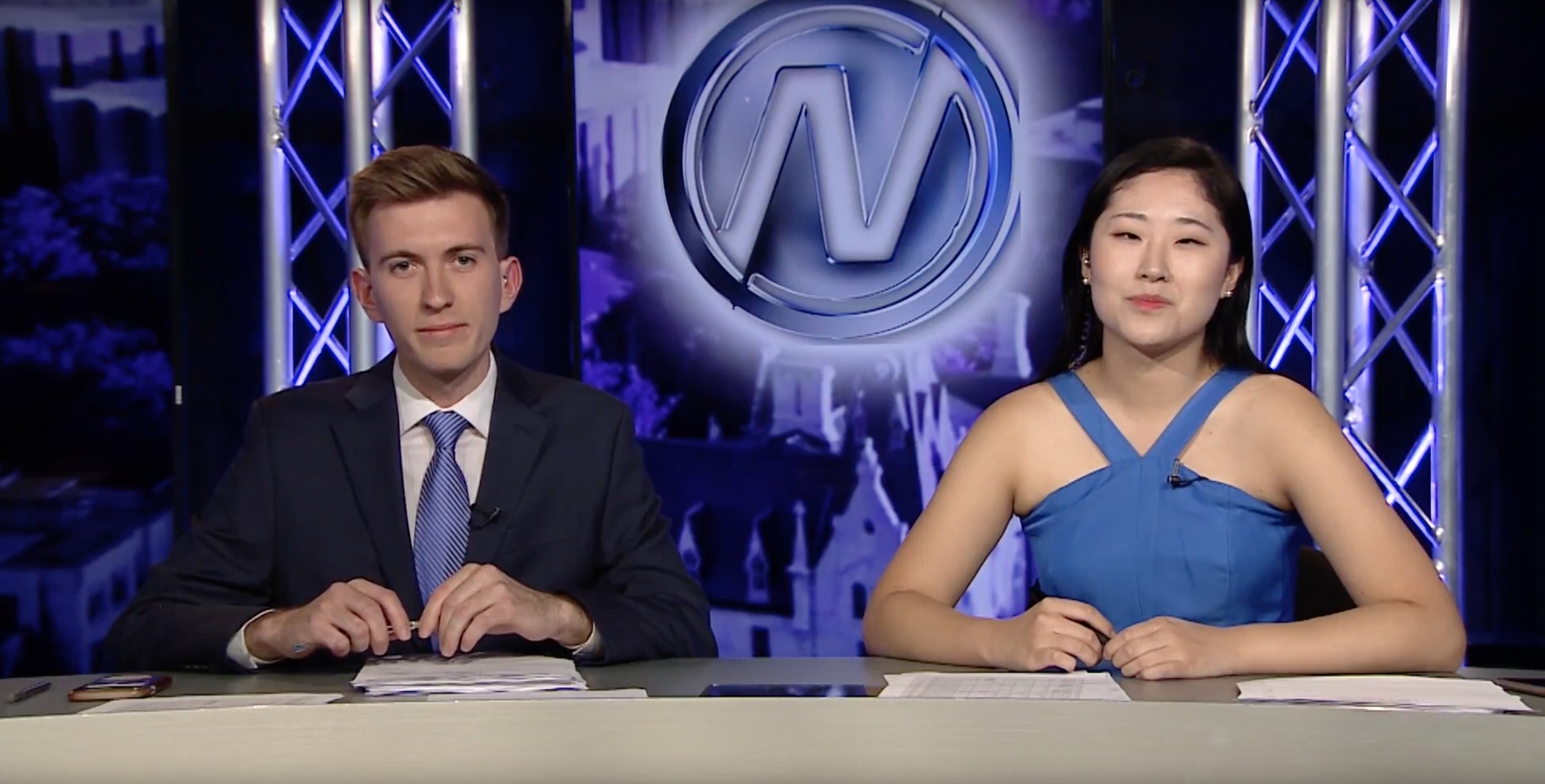