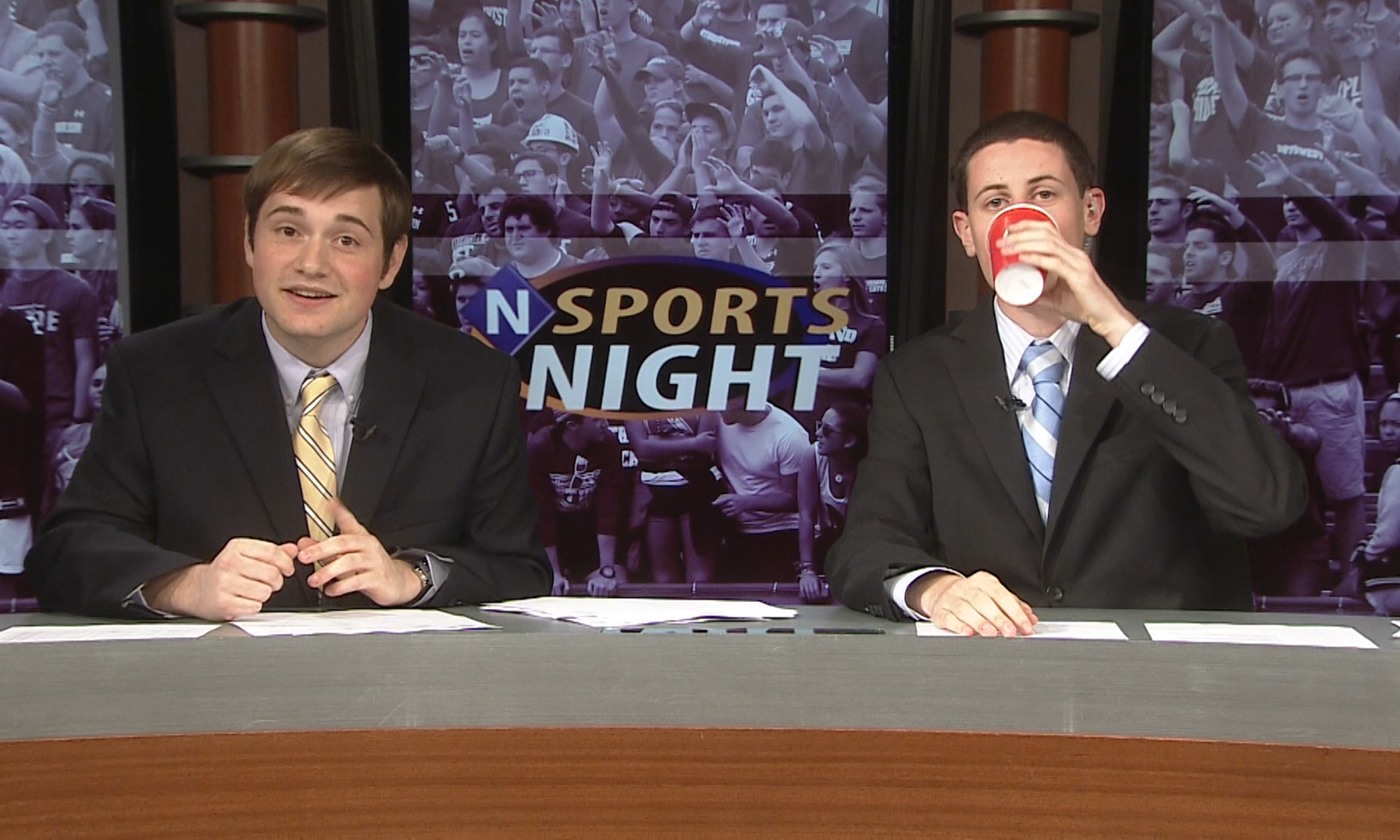 In the PENN-ultimate episode of the quarter, anchors Jacob Murphey and Max Gelman take a deep look at how Zack Oliver and Jack Mitchell led the football team to victory over Penn State, what Vic Law’s injury means for the men’s basketball sophomore class, and whether the field hockey team could defend its Big Ten title. Plus they brew a hot cup of controversy. Or do they?

It’s time for another edition of SportsNight! Anchors Will Greer and Ian McCafferty guide us through an important week for men’s and women’s soccer, look ahead to football’s game against Penn State on Saturday, and also add an unprecedented fourth Play of the Week! Plus: reporters Benji Cohen and Noah Fromson have inside looks at Northwestern basketball and the team’s exciting freshman class.