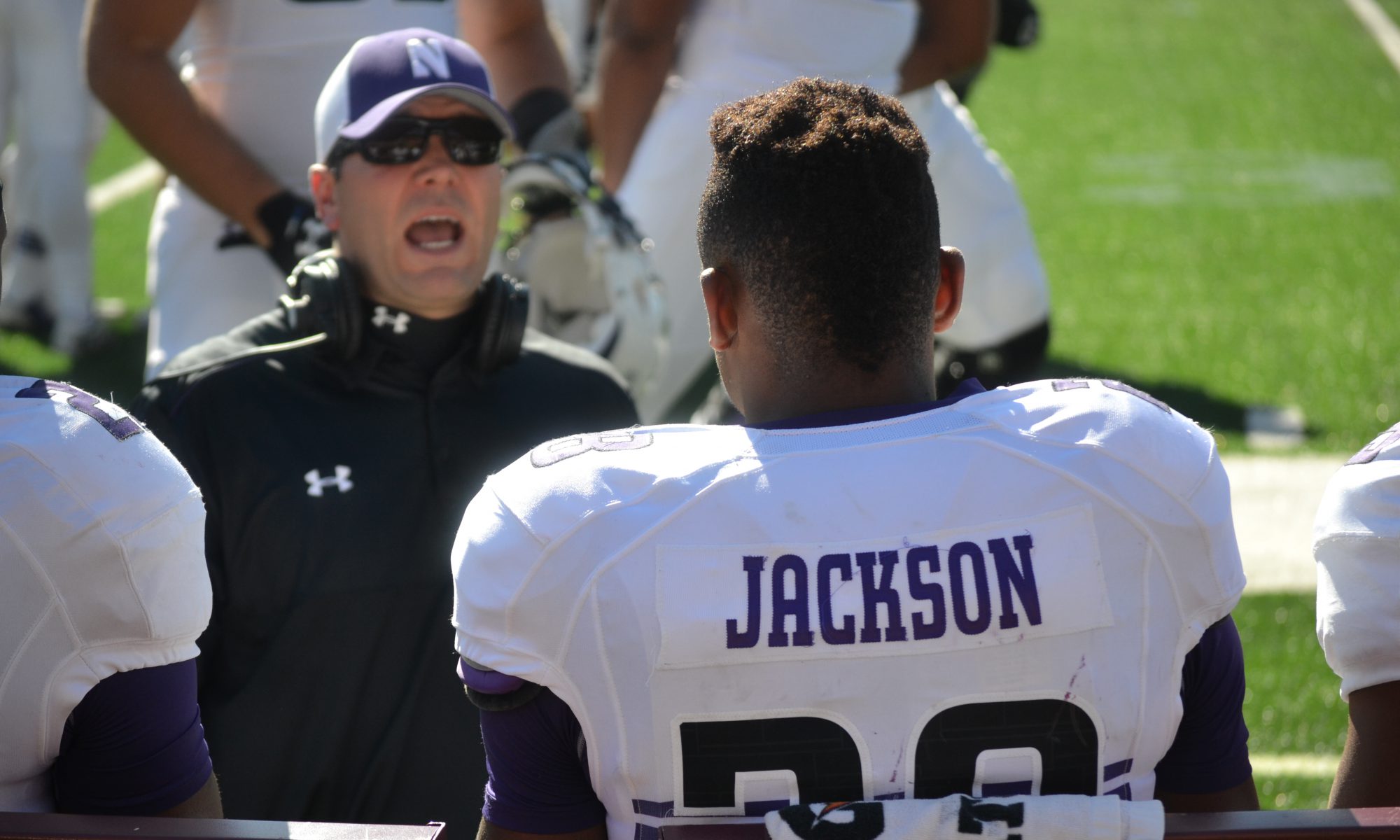 1. Northwestern is back in the takeaway department. Nick VanHoose early in the 3rd quarter picked off a sideline pattern from Mitch Leidner. 3rd straight game Northwestern has picked off at least 1 pass..

2. Minnesota receivers are getting a lot of cushion on sideline patterns. Twice on 3rd down, Leidner was able to convert on a sideline pattern with seemingly no Northwestern defender within five yards of the receiver.

3. Justin Jackson through 3 quarters has 95 yards on 19 carries. He essentially has been the Northwestern offense.