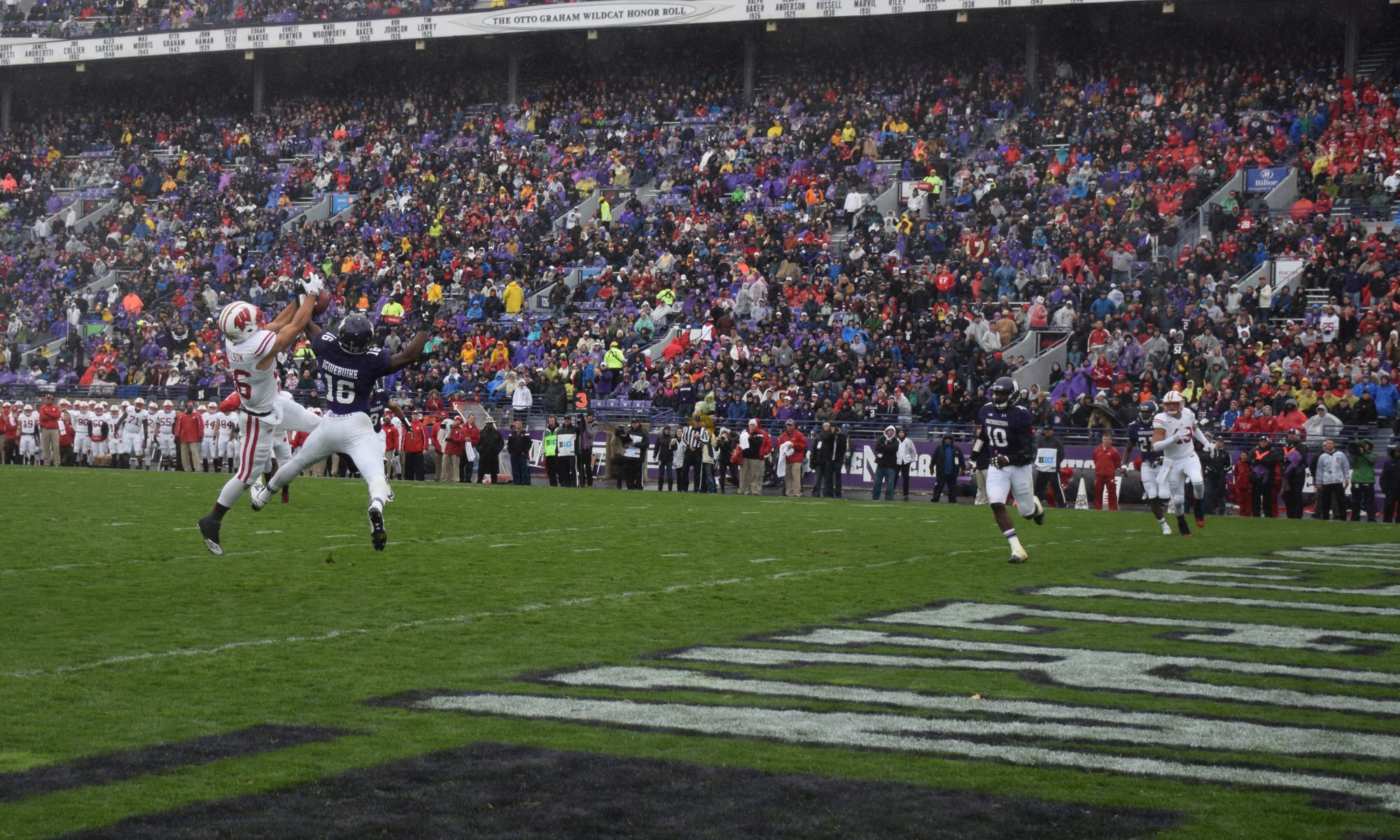 The past two weeks for Wildcat football have included two upsets and two Big Ten recognitions for freshmen. Looking for its fourth consecutive victory, Northwestern will travel to TCF Bank Stadium on Oct. 11 to take on the Minnesota Gophers.

While last weekend’s win over no. 17 Wisconsin improved NU’s record to 3-2, Minnesota has a 4-1 record going into the game on Saturday. Minnesota will be coming off of a bye week with a home field advantage.

“We’re going to play a very good football team, looking ahead,” head coach Pat Fitzgerald said in a press conference on Monday. “They got after us a year ago here, and got seven guys coming back. It’s going to be a great challenge and should be one heck of a football game.”

“They do things schematically, and it shows up on tape,” Fitzgerald said. “The credit, obviously, starts at the top with his leadership and just who he is. They’re very well coached; they’re fast, they’re physical.”

After Northwestern was able to limit Wisconsin to only 14 points last week, the ‘Cats are looking to have the same defensive success against a similar Minnesota team. Both the Badgers and Gophers have relied heavily on the running game behind large, physical offensive lines in order to make up for weak passing attacks. So far this year, Gophers senior RB David Cobb has 722 rushing yards. Fitzgerald did say, however, that there are difference between the teams. For example, Minnesota’s game plan will include more quarterback options and runs.

Key to the Wildcat’s win over Wisconsin was the play of redshirt freshman Godwin Igwebuike, who had 8 tackles and 3 interceptions in the game. Igwebuike won Big Ten Defensive Player and Freshman of the Week honors for his performance last Saturday — making him the second NU freshman defensive player to win the latter award in the past two weeks, after Anthony Walker received the recognition for his performance against Penn State.

Both Northwestern and Minnesota have a strong defense this year, with NU only allowing a combined 27 points over the last three games, versus Minnesota’s 21 points allowed. Minnesota’s last game was a 30-14 win on the road against Michigan, a team which has looked this season like one of the weakest teams in the conference.  The game against Michigan was Minnesota’s fourth win of the season and only Big Ten match up to date. The Gophers other three wins came against San Jose State, Middle Tennessee, and Eastern Illinois.

A win this weekend would give Northwestern its first 3-0 start to a Big ten campaign since 2000, the last year Northwestern won the Big Ten. After a slow start to the season, a win this week would solidify Northwestern’s newfound status as a Big Ten contender. Not only that, it would put next weekend’s Homecoming game against Nebraska into the spotlight as a game for the control of the Big Ten West.