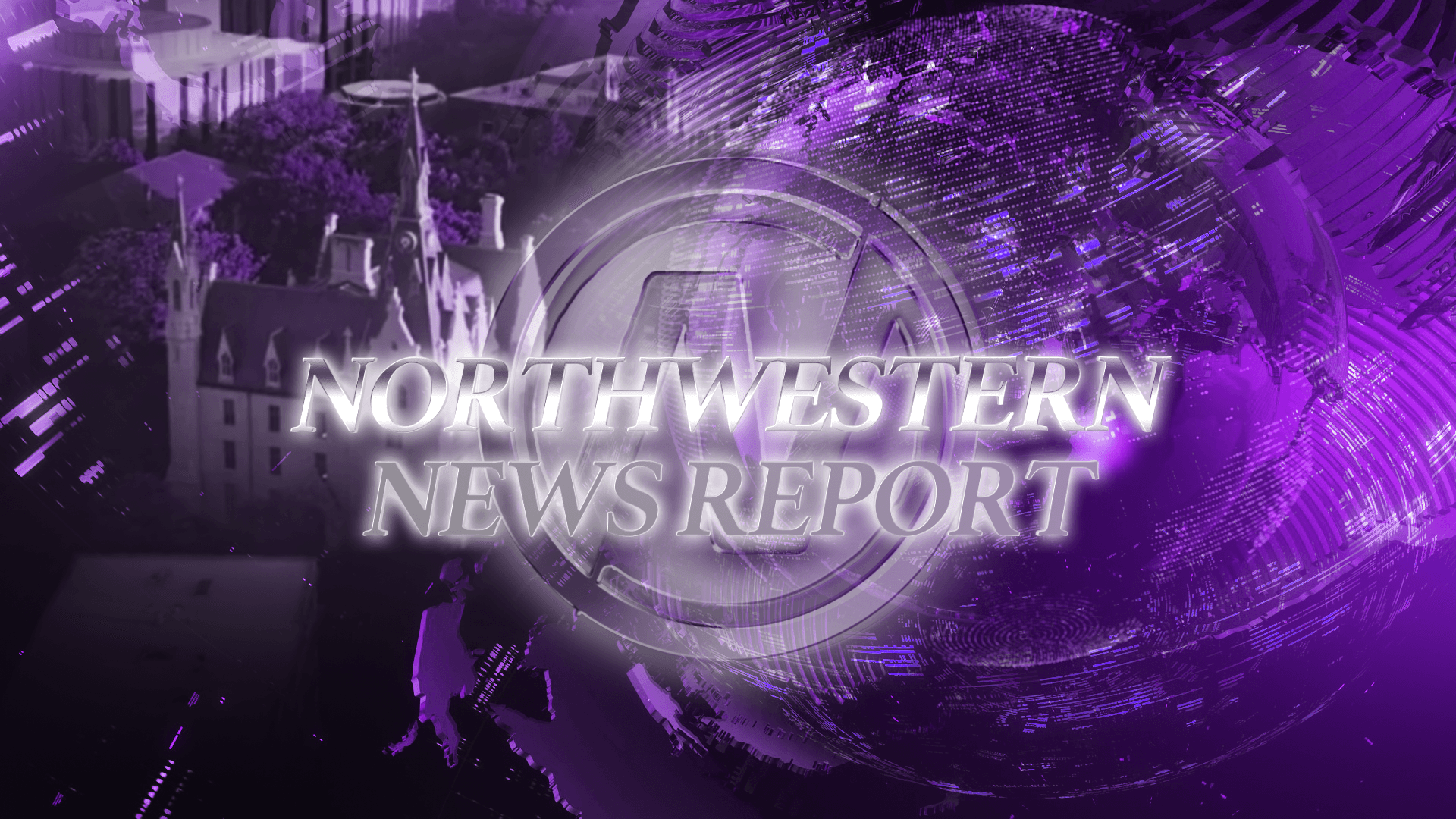 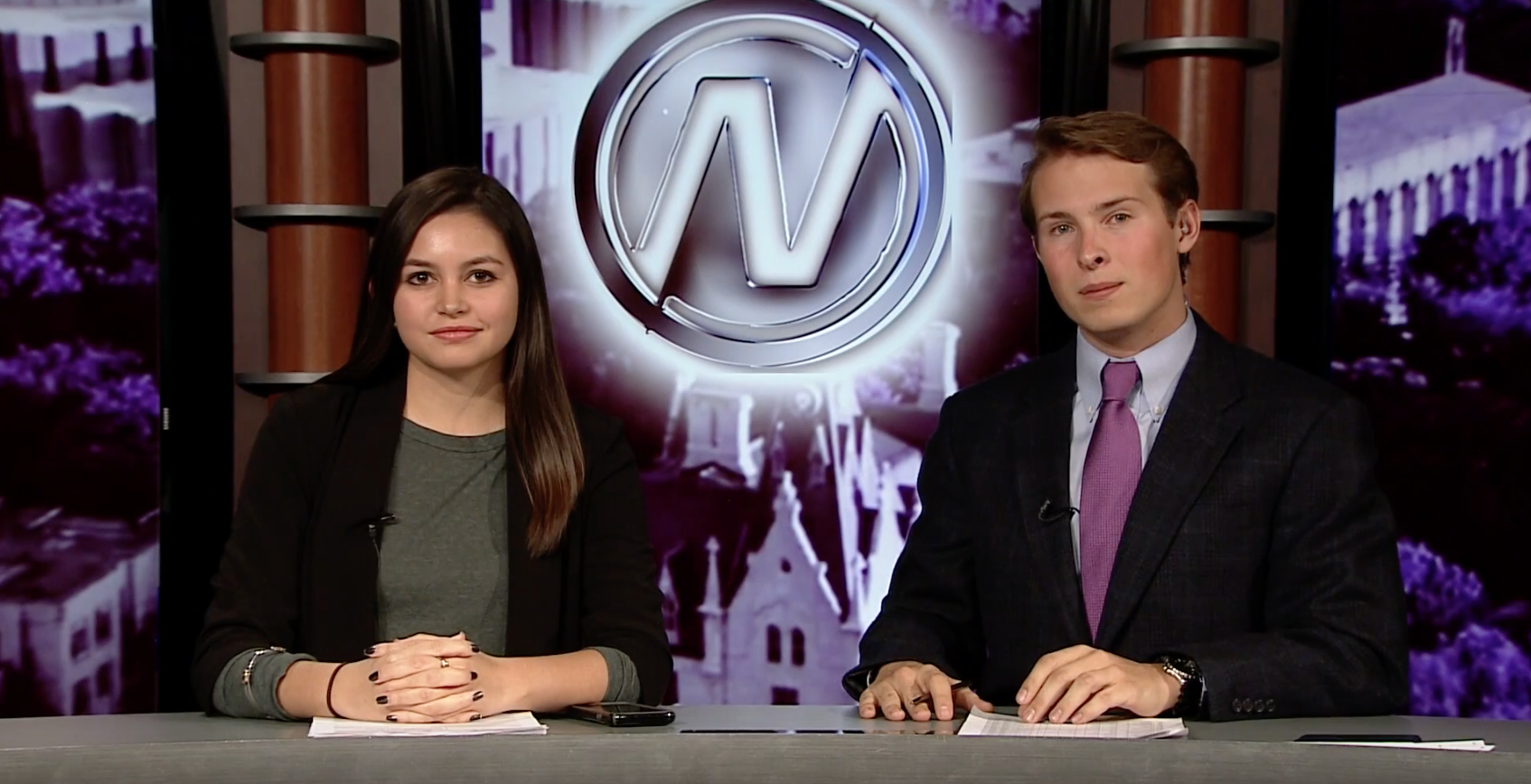 This report is the first of its kind, numerically breaking down reported cases of sexual misconduct as part of the University’s effort to increase transparency.

“I think it’s a really important accountability step for the University,” said Amanda Odasz, Community Outreach Chair for Student Health and Assault Peer Educators.  “It’s a way for them to put their money where their mouth is and go beyond just saying they support survivors to actually providing direct evidence.”

Of all reports filed against students last year, 32 percent of complainants chose not to proceed with formal or informal resolution.  A total of 17 student cases were formally resolved last year.  Of those 17 cases, exactly seven resulted in expulsion while three cases found respondents not responsible.  Of the remaining cases, six respondents were put on disciplinary probation and one was suspended.

Northwestern Title IX coordinator Joan Slavin said in an email to NNN, “It is my hope that sharing the data will raise awareness about how reports of sexual misconduct are handled at Northwestern and continue to build trust in our complaint resolution process.”

While student activists are pleased with these new efforts, some say the University could be doing more to combat sexual misconduct.

“There’s always going to be room for the improvement,” said Dan Loizzo, President of Men Against Rape and Sexual Assault.  “Until every single student doesn’t have to face their perpetrator in a class, in a dorm, not enough is being done.”

CHICAGO – President Barack Obama returned to Chicago Tuesday night to deliver his farewell address. He emphasized the importance of unity and civic engagement, especially during the transition.

The president broke tradition by coming home to deliver his address from the McCormick Place Convention Center. The roaring crowd – many of whom had supported the president since the beginning – was enthused by his homecoming.

“It was on these streets where I witnessed the power of faith and the quiet dignity of working people in the face of struggle and loss,” the president said.

Marca Bristo, an original supporter, said she felt proud President Obama delivered the address in Chicago and couldn’t imagine it happening anywhere else.

That enthusiasm remained throughout and after the speech as well. The crowd enthusiastically greeted the president with the chant, “four more years!”

This legacy speech that cited victories such as the Affordable Care Act and marriage equality also called the public to action.

The president encouraged citizens to become guardians of democracy, urging them to take action for the changes they would like to see in this society.

Nine years ago he campaigned on a platform of change. At the end of his second term, President Obama told the people it’s their turn to be the change, telling them yes you can.

For more on the president’s final address, tune in to the Northwestern News Report Tuesday. 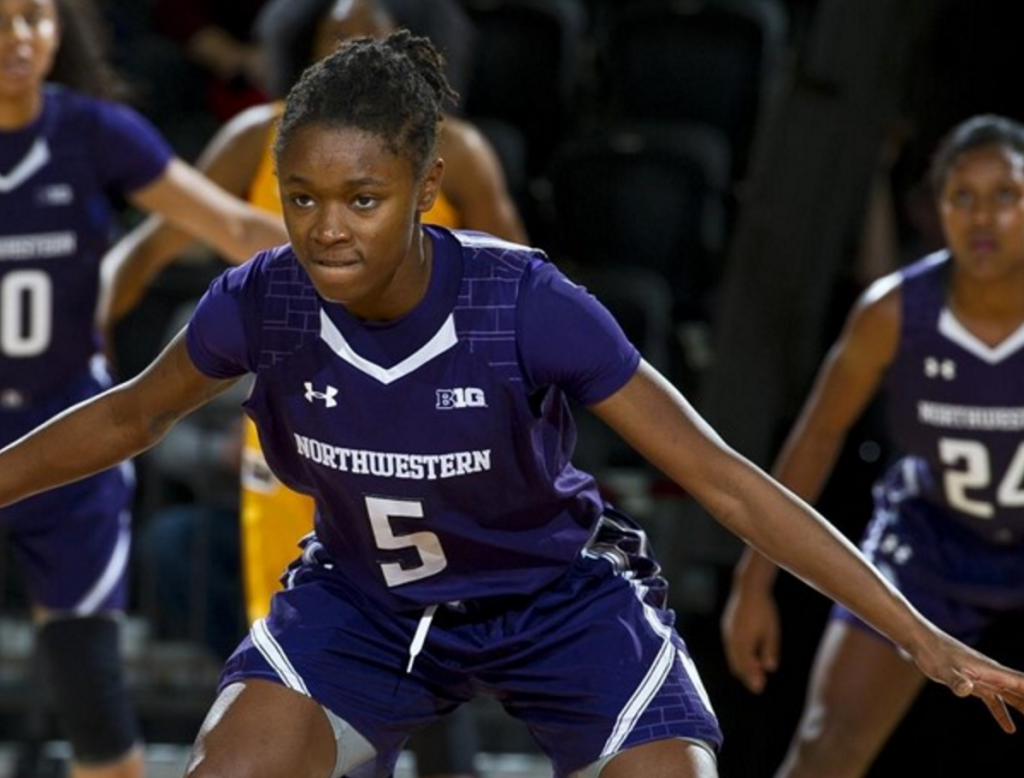 Hankins was found Monday afternoon in her dorm room at the Foster Walker complex.

Hankins played for the Northwestern women’s basketball team as a guard, and had just become a member of the Alpha Kappa Alpha sorority.

According to her Facebook page, Hankins was a native of Indianapolis, Indiana and a pre-med student at Northwestern.

In a statement released Tuesday evening, Vice President of Student Affairs Patricia Telles-Irvin  said “we mourn her loss and remember the gift of her presence in our midst.”

Vice President Telles-Irvin urges any students who feels they need assistance at this time to reach out to Counseling and Psychological Services, the Dean of Students Office, the Chaplain’s staff, or Residential Life staff.

Follow with Northwestern News Network as this story develops. 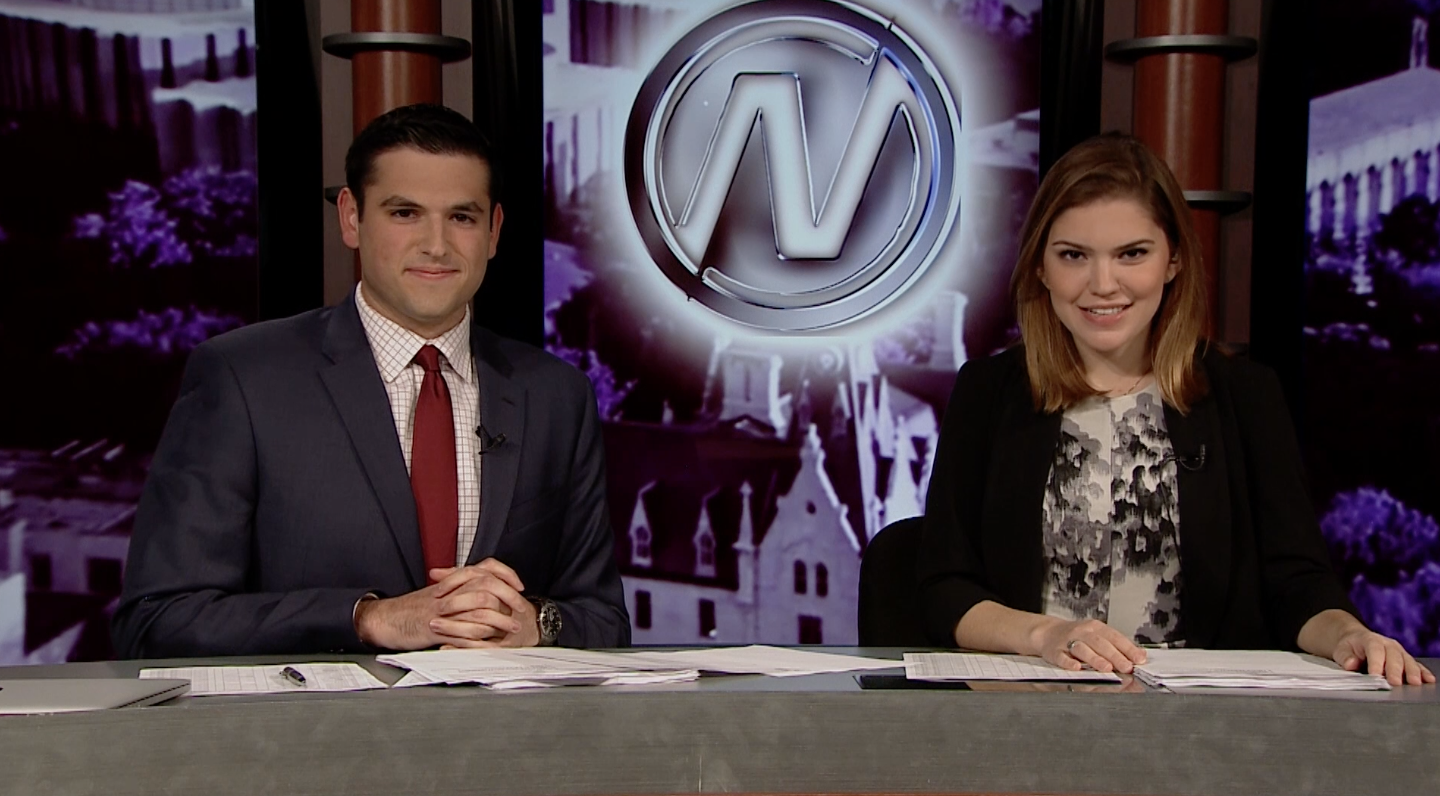 Absolutely honored to have been the Executive Producer for our special show, Evanston Beyond Northwestern, alongside @KatrinaPham_ https://twitter.com/NNN_News/status/1465894803196059651

Watch my package for the special show, Evanston Beyond Northwestern @NNN_News. I report on Evanston’s plans to make the city more accessible in 2022.

For @NNN_News special show, Evanston Beyond Northwestern, I feature The Actors Gymnasium, a circus arts/theatre company! The gym offers circus classes and opportunities for all ages and levels of experience!

For our Evanston Beyond Northwestern special, and final @NNN_News of the quarter, I took a look at the Mayor's Holiday Food, Book, and Toy Drive. Donation boxes are located around Evanston, including in the Evanston Public Library and Target on Sherman Ave.